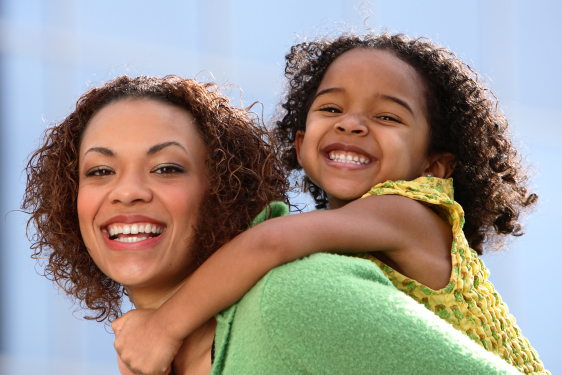 How Thought Suppression Can Contribute to Anxiety and Obsessions

While anxiety disorders have a number of physical and mental symptoms, one of the hallmarks of an anxiety disorder is a recurring thought or worry. Those with anxiety often find that their minds cannot help but focus on a single issue – or set of issues – that causes them significant distress.

With generalized anxiety disorder, this thought may be some common worry, like fearing for your family’s health. With panic disorder, it may be a fear of another panic attack or a fear of a health problem. With obsessive compulsive disorder, the recurring thought may be so pronounced that it becomes an obsession and leads to repetitive behaviors designed to wash the thought away.

In all of these types of disorders, there are examples of how recurring thoughts cause distress, which ultimately fuel your anxiety further.

Willing a Thought Away

It’s not uncommon for those with anxiety to do whatever they can to push their thought of their mind. In a way, you’re fighting your own brain, trying to do anything you can to stop these worries or thoughts form occurring.

But no matter how hard you try, the thought keeps coming back.

If you live with anxiety, you know how common it is to feel as though you’re fighting a losing battle against your mind. There’s a reason for this. It’s called “thought suppression,” and it’s a phenomenon that has been extensively studied by clinical psychology researches.

The Effects of Thought Suppression

How to Prevent Thought Suppression and Subsequent Anxiety

Based on this knowledge of thought suppression, it stands to reason that being more open with your anxiety and the thoughts/fears it creates is beneficial. That’s why if you have anxiety, you should consider:

·         Seeing a Psychiatrist – Psychiatrists are trained to listen. You can speak with a psychiatrist about your worries in a private way, so that you’re no longer suppressing them.

·         Accept Your Anxiety – Learn to be more accepting of the thoughts you do have. They’re symptoms of your anxiety disorder, and until you treat your anxiety, they’ll be a natural part of your life.

·         Write Thoughts Out – You can also consider writing the thoughts out on paper when you have no one to tell. Many people find writing out their thoughts to be an effective outlet.

Anxiety is a complex condition, and it takes a combination of therapy, medications, and lifestyle changes to treat your anxiety disorder. But until then, you can prevent making your anxiety worse by avoiding thought suppression and learning to be more accepting of your thoughts in the future. Contact me today at 732-383-6255 to learn more.


Start your new path in life and be the change today!


Click here to view and print forms for your appointment.